The glory of refrigerator pickles 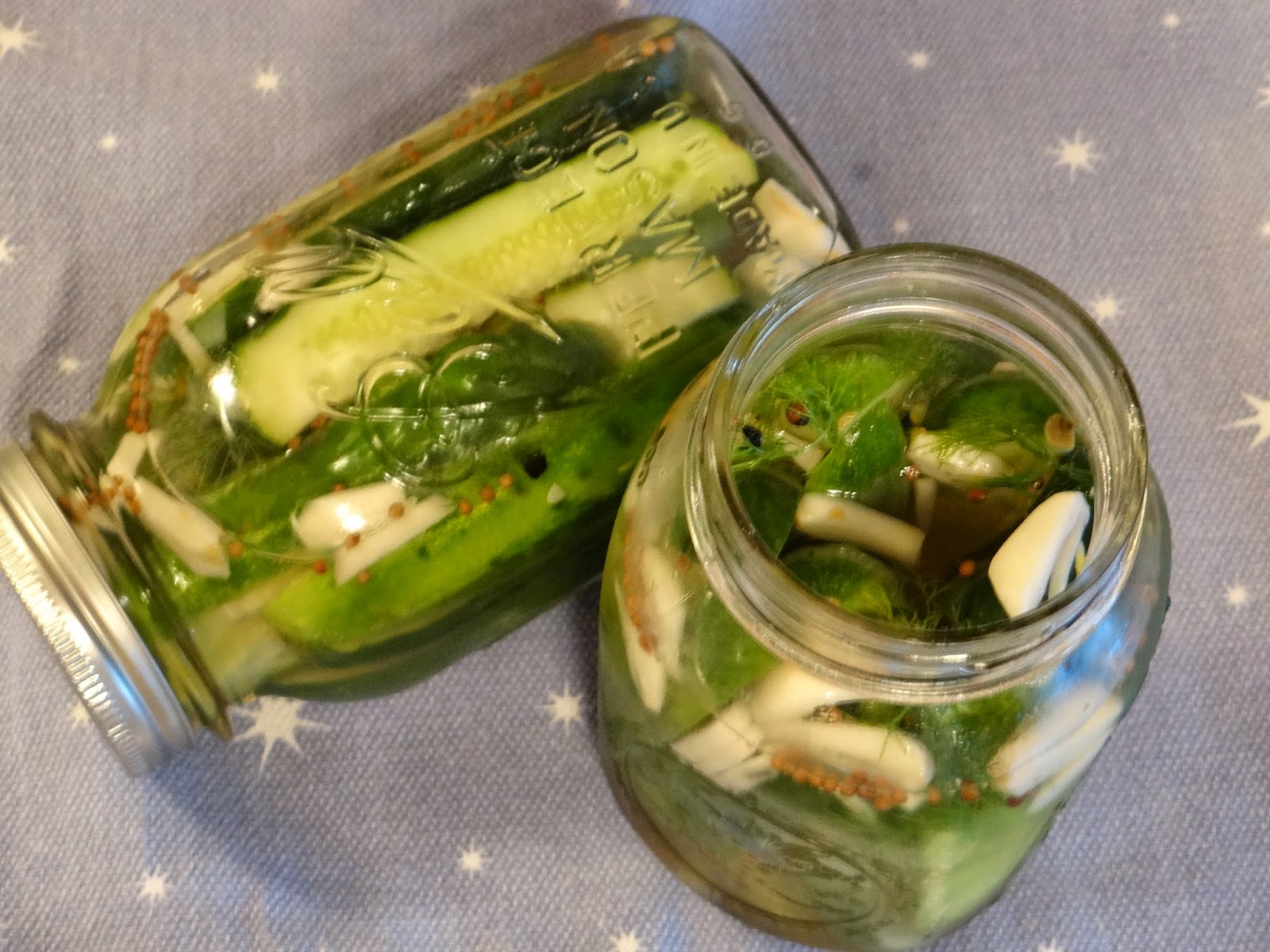 To say that I love pickles is a total understatement. I used to drink the brine when I was a kid. True story. We've been talking about making pickles for the last year or so but just haven't made it happen. We were walking through Haymarket last weekend and came across pickling cucumbers (7 for $1!) so we picked some up. I had pinned a bunch of recipes for refrigerator pickles on Pinterest so I could get these babies started, and be on my way to glorious refrigerator pickles within 24 hours!

After a few clicks on Pinterest, I came across this blog and used her basic recipe, though I doubled it and substituted the allspice seeds for coriander seeds. The recipe yields 1 quart-sized jar of pickles, but I wanted to make 2. Here's Liska's recipe doubled:

And of course, cukes:
6-7 pickling cucumbers sliced in to spears, quartered

Combine all ingredients for brine in a large sauced pan and bring to a boil, stirring occasionally. Remove from heat and cool before using. Combine spices and then place in bottom of quart-size mason jars. Pack cuke spears tightly into your jars and then drop the slivers of garlic in between the spears. Pour cooled brine over cukes completely and place dill sprigs on top. Put lids tightly on jars and turn and shake to distribute all ingredients. Then place jars in fridge for 24 hours...this is the hardest part but I promise it's worth it! 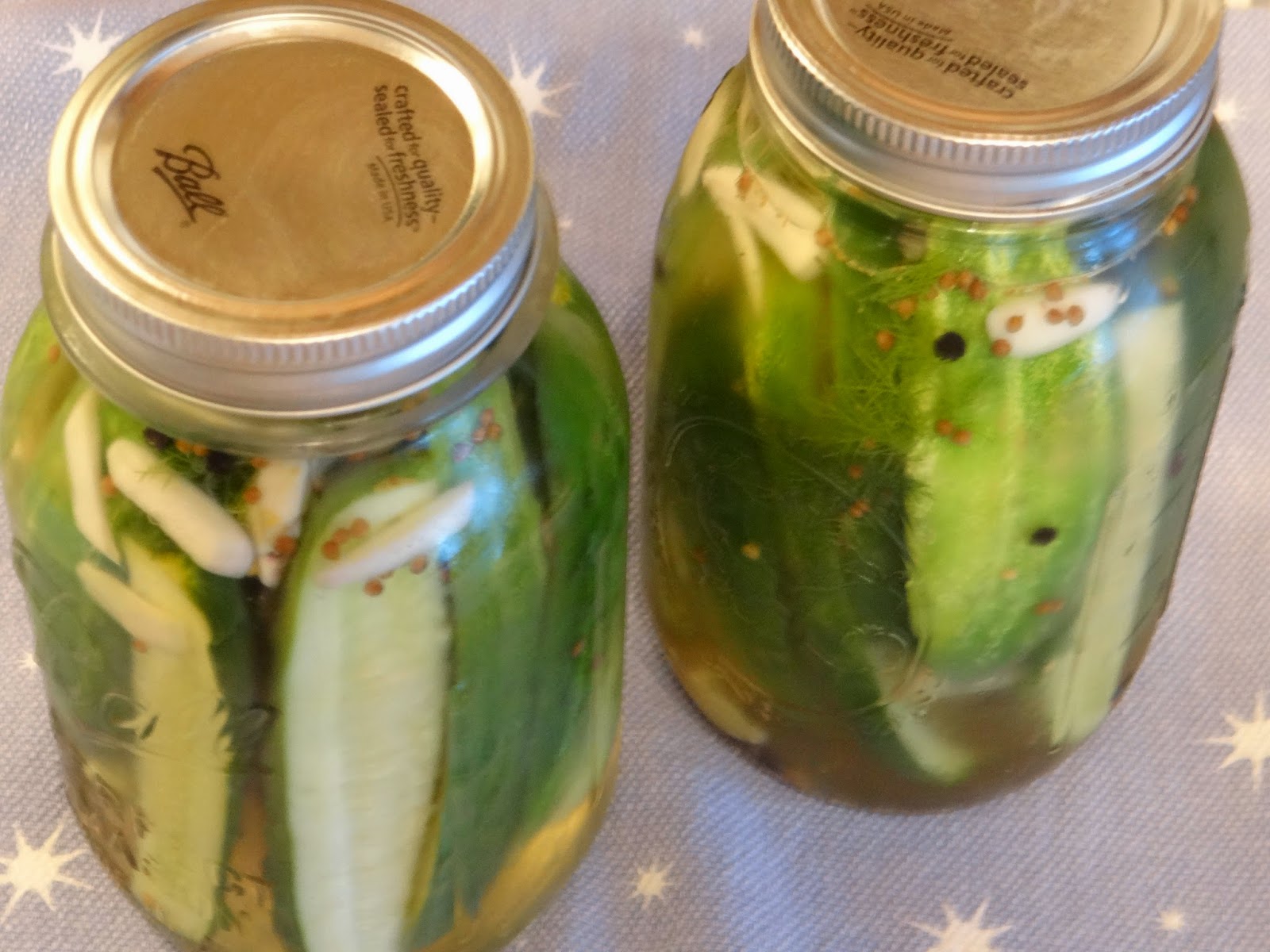 I tried them the very next day and they were fantastic! They should last in your fridge for 2-3 months but I doubt they will be hanging around my house for that long. These were super easy and so yummy. I will definitely be making these again. 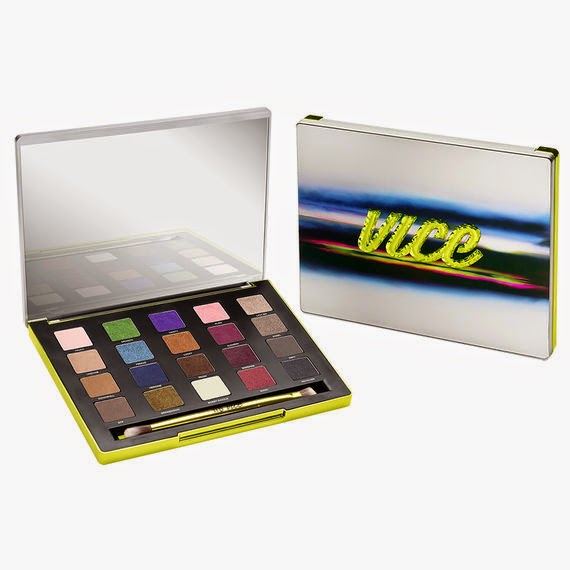